When John Andrén, born and bred in Ystad, died in 1965 he bequeathed his book collection to the City Library of his native town. The will was made public in October 1980. In the new library, inaugurated on June 6 1983, a special room was established for the bequest, presented by Mrs Astrid Andrén, who died in 1991.

Special emphasis is laid on Oscar Wilde. John Andrén's intentions were "to build up a complete Oscar Wilde collection which in the course of time will be unique in Sweden, perhaps even in Europe". The board has elected somewhat to increase, in the donor's spirit, the field of interest of the collection, so as to include the presentation of problems pertinent to the interrelation between different types of art. Oscar Wilde's own cultural outlook shows that he was passionately engaged in the interplay between the theatre, the fine arts and literature.

The collection is to be regarded as a storage and reference library. This means that, in the words of the will, the books "may be used only about the place: under no circumstances are they allowed to be taken out of the City Library of Ystad; they may not be borrowed or sent away to a library abroad or to another Swedish library, institution, private person etc, not even for a short time. The aim of this arrangement is to try to induce scholars and other interested persons to visit the town of Ystad for a shorter or longer period for studies on the spot. Thus, at least to a certain degree, some revenue, as well as a certain measure of fame, should accrue to the city of Ystad." 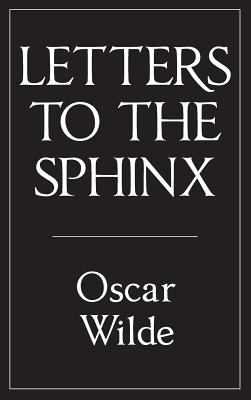 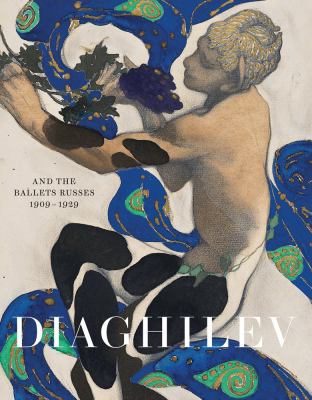 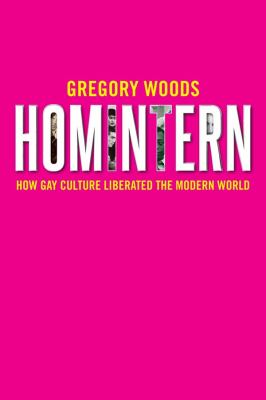 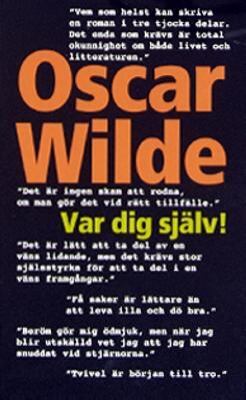 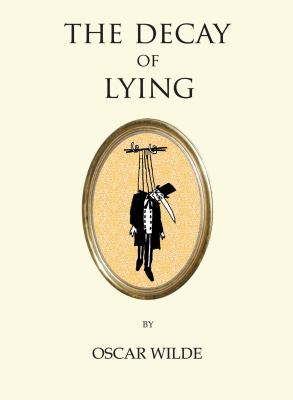 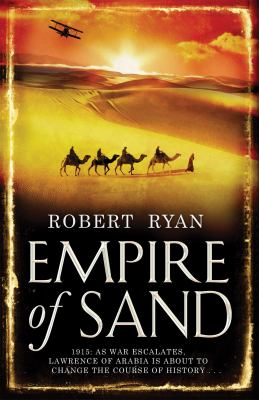 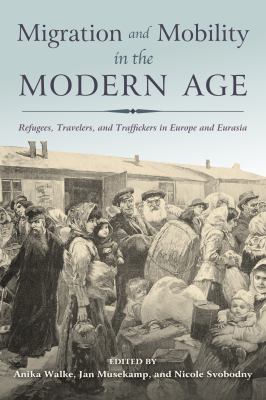 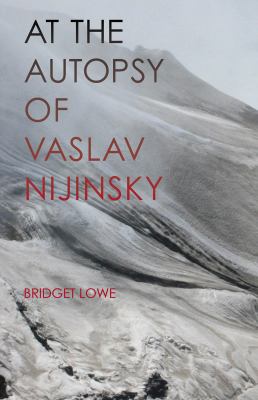 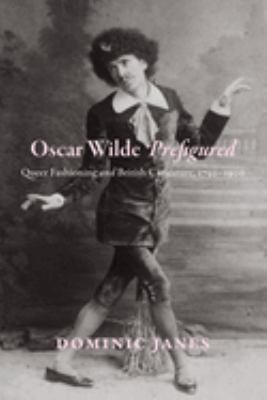 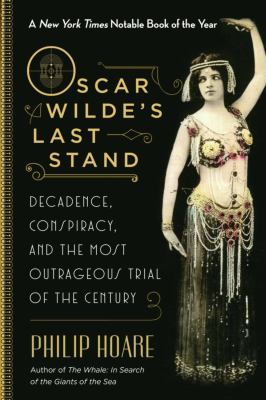 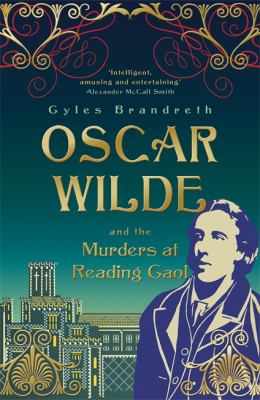 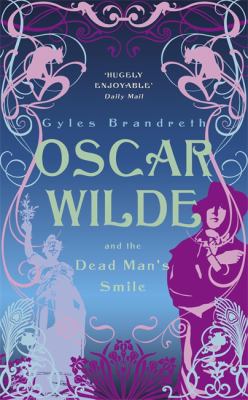 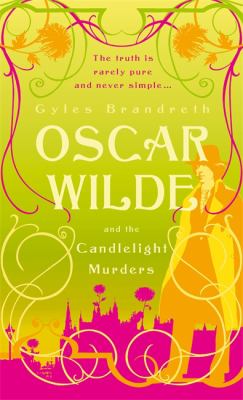 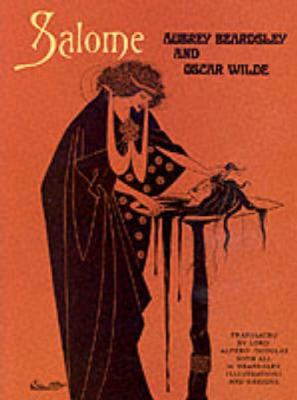 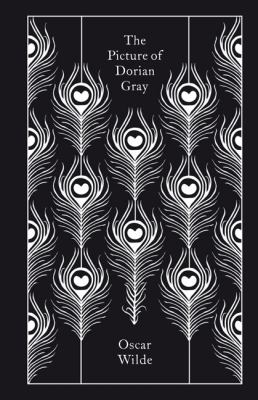 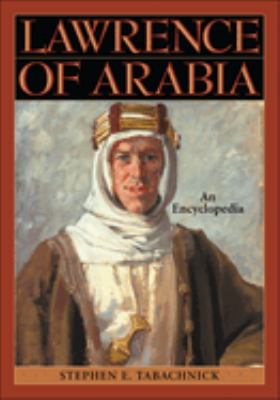 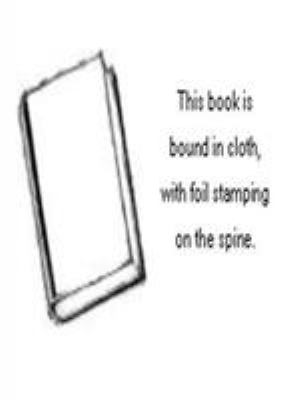