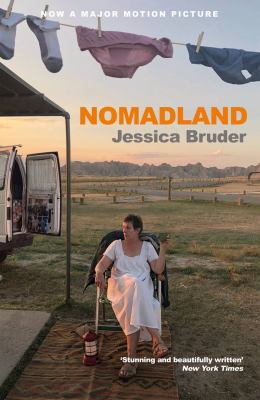 Tipsa
Inne: 1
Antal reservationer: 0
Innehållsbeskrivning
From the beet fields of North Dakota to the National Forest campgrounds of California to Amazon's CamperForce programme in Texas, employers have discovered a new, low-cost labour pool, made up largely of transient older Americans. Finding that social security comes up short, often underwater on mortgages, these invisible casualties of the Great Recession have taken to the road by the tens of thousands in late-model RVs, travel trailers, and vans, forming a growing community of nomads: migrant labourers who call themselves 'workampers.' On frequently travelled routes between seasonal jobs, Jessica Bruder meets people from all walks of life: a former professor, a McDonald's vice president, a minister, a college administrator, and a motorcycle cop, among many others; including her irrepressible protagonist, a onetime cocktail waitress, Home Depot clerk, and general contractor named Linda May. 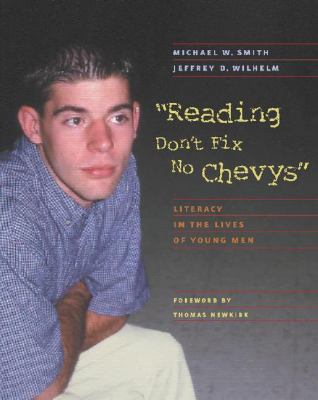 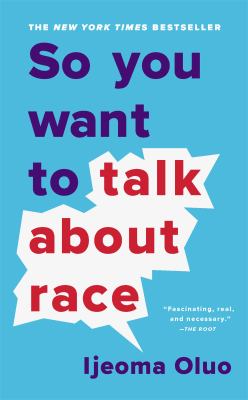 So you want to talk about race
Av: Oluo, Ijeoma
89 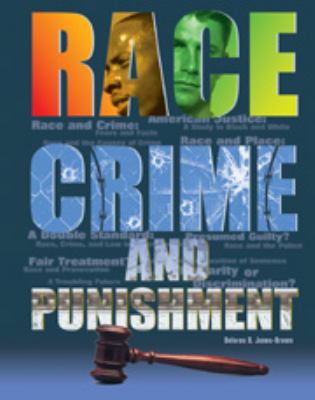 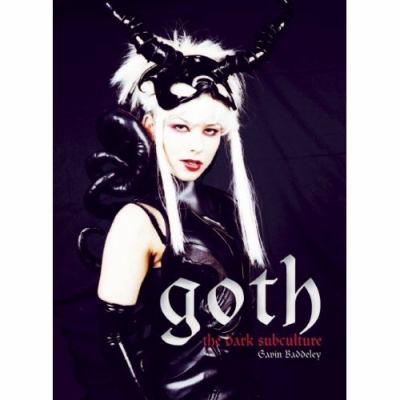 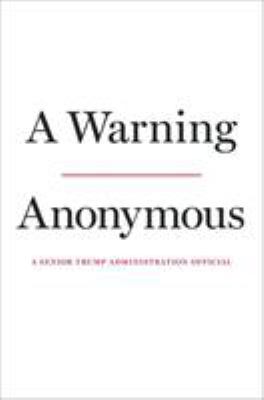 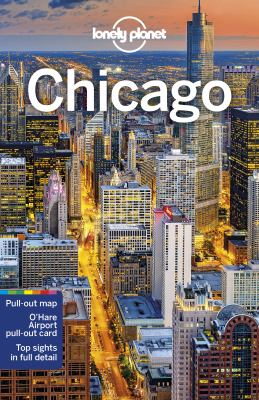 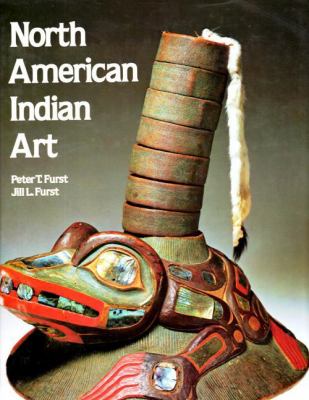 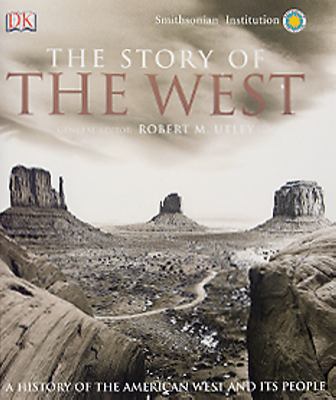 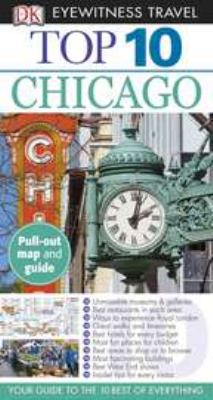 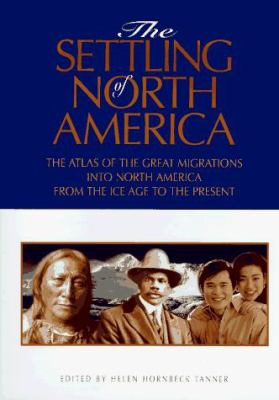 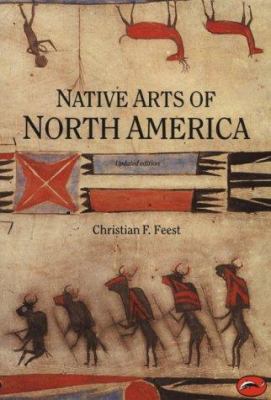 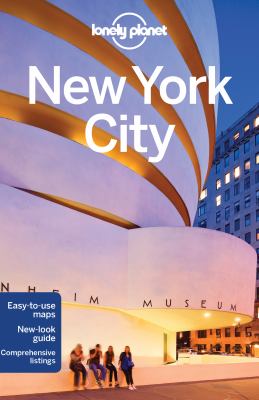