Hoppa till innehåll
Logga in

When John Andrén, born and bred in Ystad, died in 1965 he bequeathed his book collection to the City Library of his native town. The will was made public in October 1980. In the new library, inaugurated on June 6 1983, a special room was established for the bequest, presented by Mrs Astrid Andrén, who died in 1991.

Special emphasis is laid on Oscar Wilde. John Andrén's intentions were "to build up a complete Oscar Wilde collection which in the course of time will be unique in Sweden, perhaps even in Europe". The board has elected somewhat to increase, in the donor's spirit, the field of interest of the collection, so as to include the presentation of problems pertinent to the interrelation between different types of art. Oscar Wilde's own cultural outlook shows that he was passionately engaged in the interplay between the theatre, the fine arts and literature.

The number of books in the special collection is now 2.245 volumes (as per September 2022).

The collection is to be regarded as a storage and reference library. This means that, in the words of the will, the books "may be used only about the place: under no circumstances are they allowed to be taken out of the City Library of Ystad; they may not be borrowed or sent away to a library abroad or to another Swedish library, institution, private person etc, not even for a short time. The aim of this arrangement is to try to induce scholars and other interested persons to visit the town of Ystad for a shorter or longer period for studies on the spot. Thus, at least to a certain degree, some revenue, as well as a certain measure of fame, should accrue to the city of Ystad."

The Andrén collection is housed in a special room at the Town Library of Ystad, Sweden.

Last Will and Testament

John Andrén issued careful directions regarding his departure from this life.

Financial support for visitors to the John Andrén Collection

Are you interested in spending some time doing research in the John Andrén Collection?

The movie about John Andrén

The Cavalry Captain who sought beauty.

Contact the foundation if you want to know more. 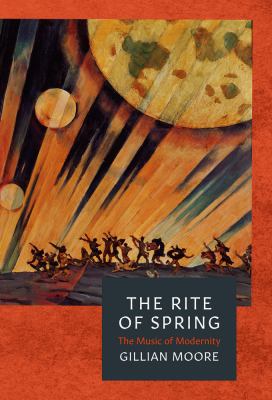 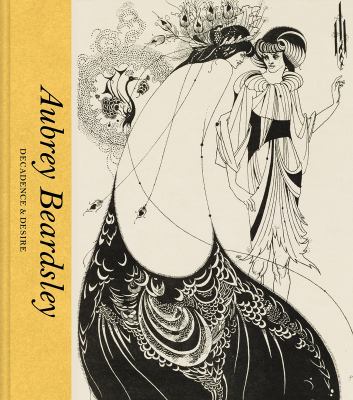 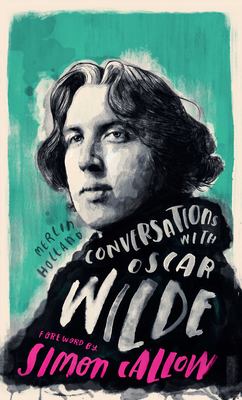 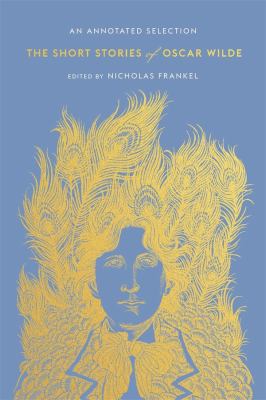 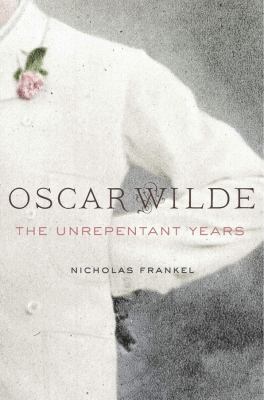 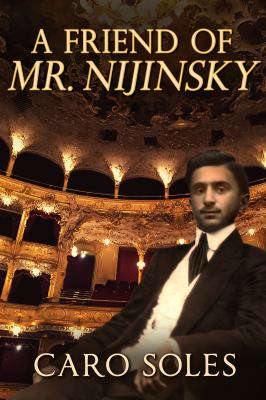 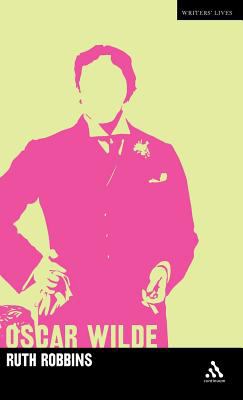 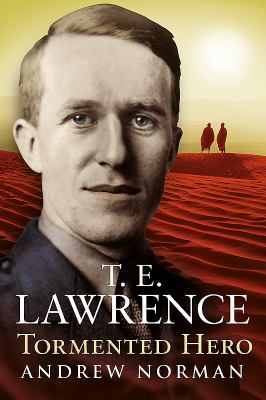 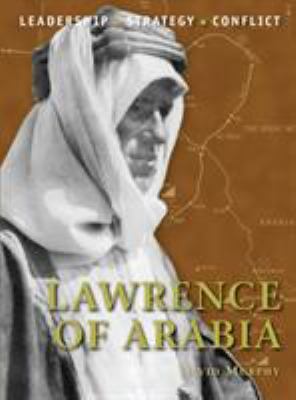 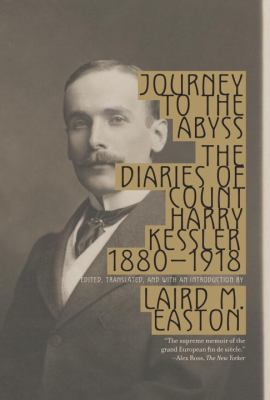 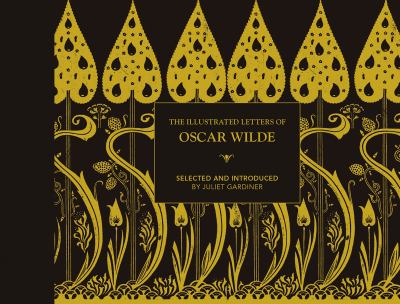 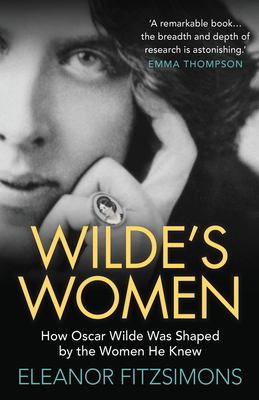 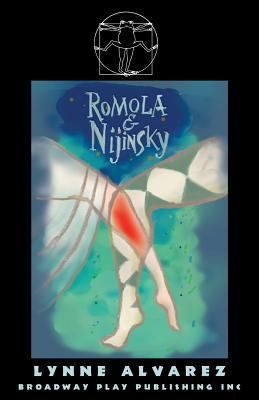 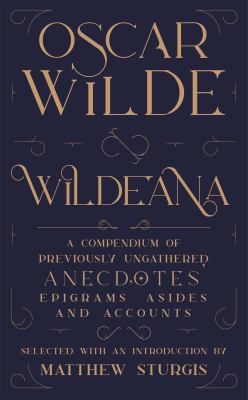 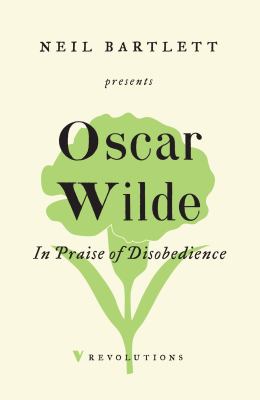 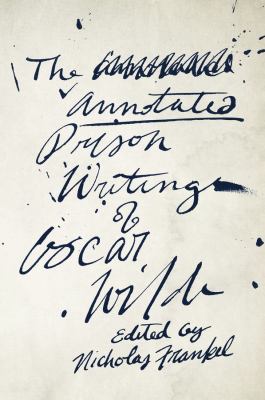 Bok
The annotated prison writings of Oscar Wilde
Av: Wilde, Oscar
Utgivningsår: 2018
Språk: Engelska
Hylla: Gz Wilde, Oscar
Medietyp: Bok
Resurstyp: Fysiskt material
"'And I? May I say nothing, my lord?' With these words, Oscar Wilde's courtroom trials came to a close. The lord in question, High Court justice Sir Alfred Wills, sent Wilde to the cells, sentenced to two years in prison with hard labor for the crime of 'gross indecency' with other men. As cries of 'shame' emanated from the gallery, the convicted aesthete was roundly silenced. But he did not remain so. Behind bars and in the period immediately after his release, Wilde wrote two of his most powerful works--the long autobiographical letter De Profundis and an expansive best-selling poem, The Ballad of Reading Gaol. In The Annotated Prison Writings of Oscar Wilde, Nicholas Frankel collects these and other prison writings, accompanied by historical illustrations and his rich facing-page annotations. As Frankel shows, Wilde experienced prison conditions designed to break even the toughest spirit, and yet his writings from this period display an imaginative and verbal brilliance left largely intact. Wilde also remained politically steadfast, determined that his writings should inspire improvements to Victorian England's grotesque regimes of punishment. But while his reformist impulse spoke to his moment, Wilde also wrote for eternity. At once a savage indictment of the society that jailed him and a moving testimony to private sufferings, Wilde's prison writings--illuminated by Frankel's extensive notes--reveal a very different man from the famous dandy and aesthete who shocked and amused the English-speaking world" -- From the publisher. 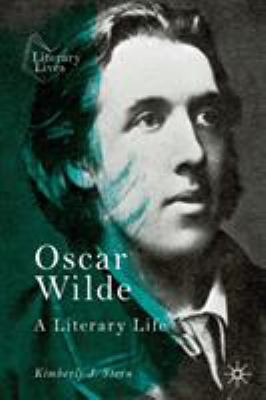